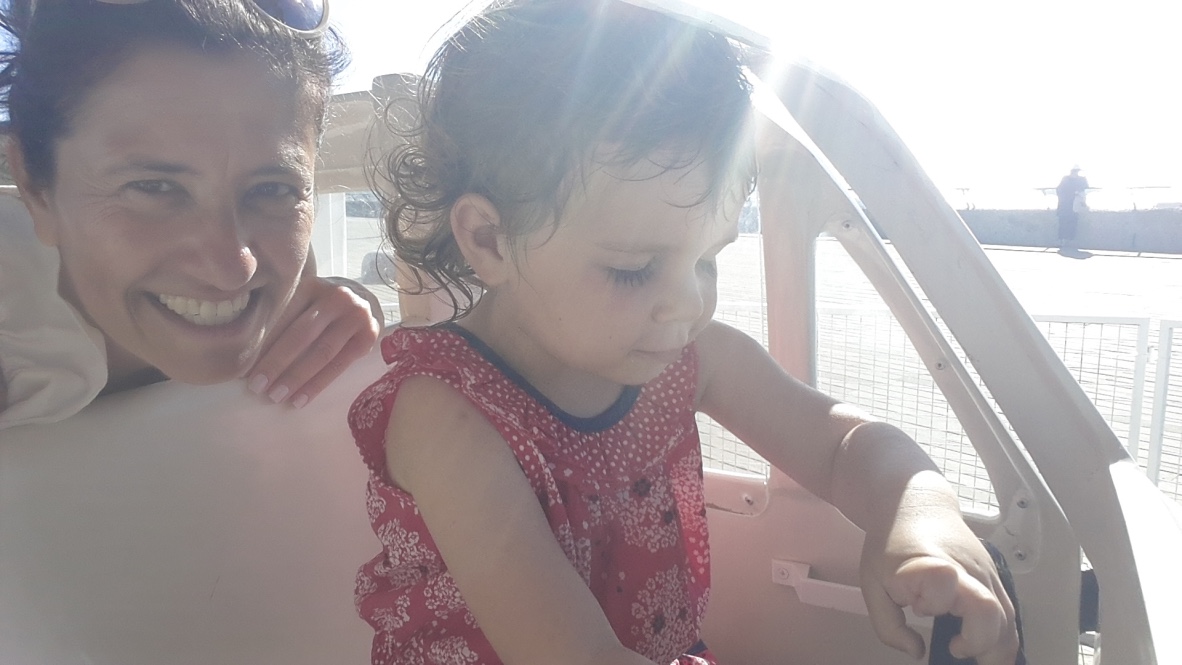 Whether to be young parents or to delay having children till later, each has its own benefits. Indeed there are good reasons for choosing not to have kids at all. A 2019 YouGov survey showed half of Britons in the 35-44 age group who weren’t already parents said they never want kids. 10% cited ‘cost’ and the same proportion gave ‘impact on lifestyle’ as their primary reason, but the most popular, from 23% of respondents, was being ‘too old’. Having myself gone from not wanting kids to becoming an ‘older mum’, I simply want to put the case for the unique challenges, but mostly the joys, of parenting a young child at 50.

"soon I was deciphering the familiar shape of a tiny seahorse in the black and white grains of an ultrasound screen".

As a latecomer myself with much older siblings I was so immersed in family love and attention that I didn’t look beyond to appreciate how it has to be regenerated. It was only in my early 40s, when dating a man with grown children that I decided hedonism alone was not enough. Then I met my ex, and soon I was deciphering the familiar shape of a tiny seahorse in the black and white grains of an ultrasound screen.

I was very lucky and despite being 44 had a problem-free pregnancy. I even attended the gym until my final month. In mothers over 40 the oxygen to the baby starts depleting beyond the due date so I knew I couldn’t go beyond it. I duly booked a Caesarian for the final day lest the curries and reflexology fail to spark a timely evacuation.

Thus I had an epidural one September morning and watched curiously as the surgically-masked team busied themselves behind a sheet over my tummy. Within 5 minutes they released my beautiful daughter noisily into the world. The next day I was breast-feeding her at home in my rocking chair, surrounded by partially astounded well-wishers.

Some time later, I found myself orphaned and freshly single with this unique, comical wee creature in my charge. Her bottom-shuffling was a talking point till she finally walked at 2, but she developed speech early. When she was just 2½ as we left a supermarket car park I heard over my shoulder the most passionate use of an expletive in what must have been an exquisite observation; “Jeeesus….there’s two red cars!”  She’d also find enchantment in odd things like wearing all my knickers around her neck. 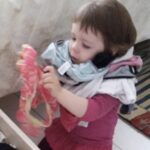 Being physically fit and having worked in TV news, I was not unused to the punishing schedule of early infancy. It was more the inability to do anything simply that proved problematic, such as showering with the baby basket wedged in the doorway. What affected me more was the lower back pain and thumb ache, and the age-compounded poor memory for the military-style logistical planning required. But muscle ache is temporary, lists substitute for memory, and happily I  am still as good as any young mum on the trampoline, though elements of my 50 something physique do create a certain disadvantage!

I don’t feel older than the  ‘yummy mummies’ around me, though I may feel a little less yummy. The disparity is most acute amongst my peers whose kids are all sailing through senior school or university, and who are now confined to my child-free time. But I have new friendships as an older mum through my daughter and we share happy days in games of chase, face painting and feeding incontinent dolls.

"Navigating the tantrums and mood swings has led to numerous confrontations with my own inner child. But it is a huge privilege to watch a young person evolve, and to be able to contribute to that."

Having a first child inevitably changes our understanding of child rearing. Having that child at 45 and an older mum makes it all the more intense. Navigating the tantrums and mood swings has led to numerous confrontations with my own inner child. But it is a huge privilege to watch a young person evolve, and to be able to contribute to that. Every so often when she’s at her father’s, I get to relax and remember that there is life beyond Alvin and the Chipmunks. On the flipside, she’ll be keeping me tuned into the zeitgeist when she’s a teenager and I’m sailing through my 60s.

What is inevitably impacted by having a young child at 50, and being single, is one’s dating potential. Many age appropriate men have put parenting well behind them.  Yet I am pleasantly surprised by the number still open to having an additional little person in the package 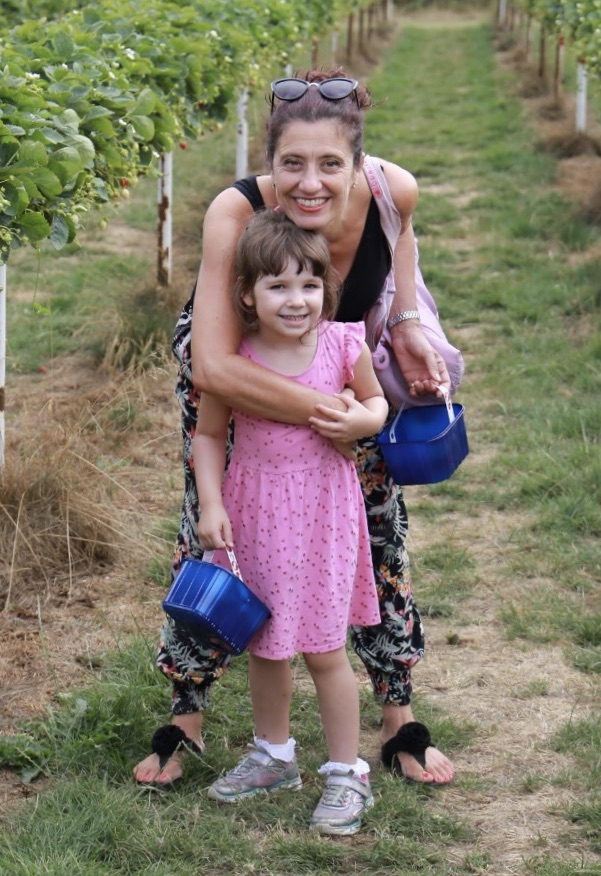 The most poignant aspect for me of being this age with a young child is my daughter not having grandparents. Seeing other kids’ grandparents at the school gates always fills me with nostalgia. Old family photos adorn the shelf alongside our kitchen table and in my more wistful moments I get lost in those happy memories. My daughter, who can sometimes seem wise beyond her years, has often chirped  “I know you miss Grandma and Grandpa… but you’ve got me”.  She may be late to the party but I thank the Good Lord she turned up.